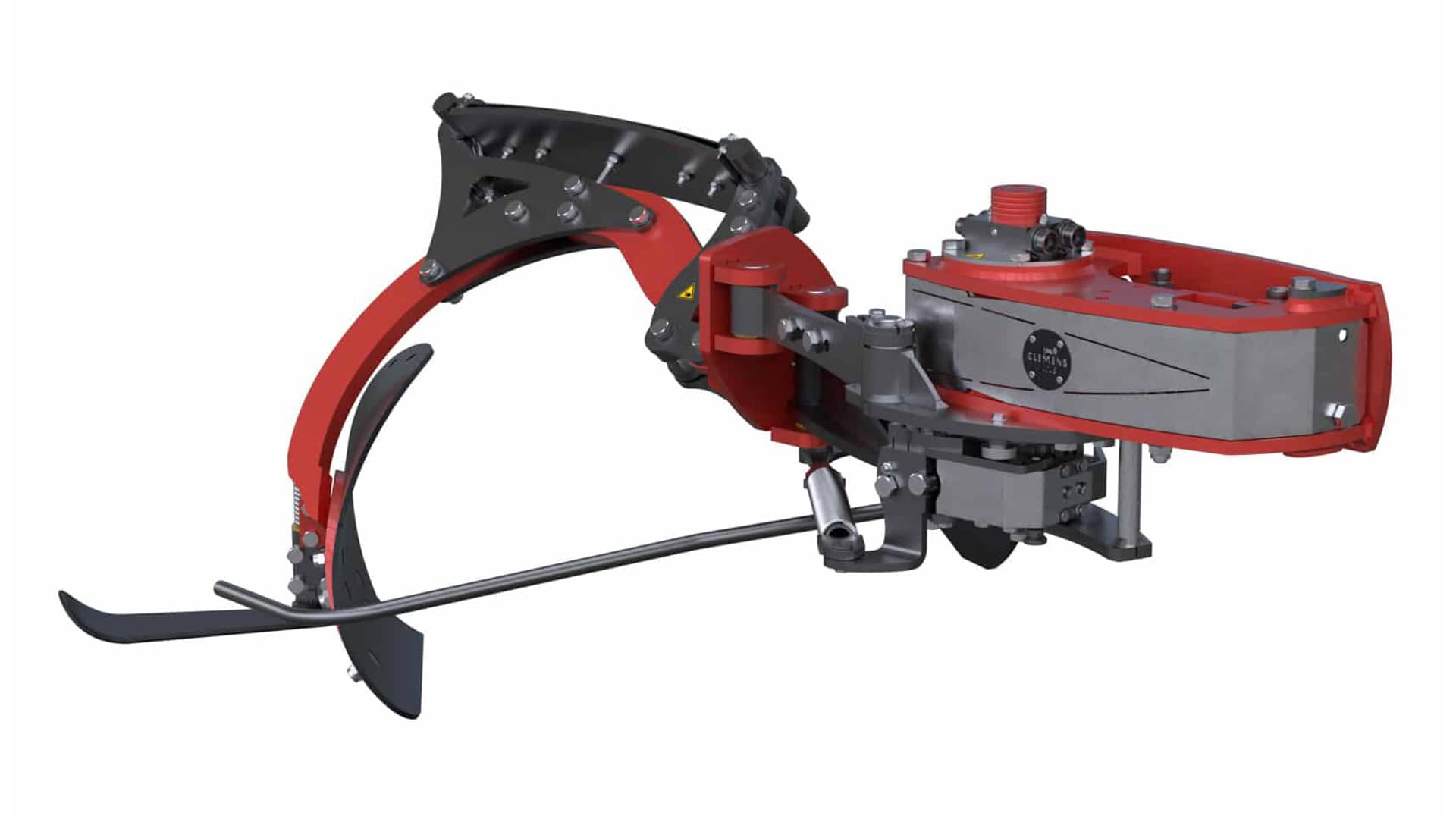 The RADIUS D represents a new generation of double-acting weed control equipment in the field of understock treatment.

The heart of the machine is the specially developed proportional valve technology, thanks to which even heavy attachments can be guided safely and sensitively around the planting stock. With a low hydraulic power requirement of less than 10 liters, the RADIUS D also has 25 percent more power than the RADIUS SL.

The innovative operation of the RADIUS D is based on the machine’s ability to hydraulically swing a tool, such as a flat knife, in and out with a double movement. Controlled mechanically by the signal from a very sensitive hydraulic valve, the flat knife feels its way around the plant and operates in proportion to the speed of the tractor.

Thanks to its modular design and quick-change system, the machine can be quickly and easily equipped in the vineyard with various tools, such as the flat knife, clearing share or clearing body, driven discs, rotary cultivator, mower and many other tools.

The cab-mounted control system CLEMENS C.CONTROL allows the operator to deliberately override the working tool: The tool can be extended for tall weeds and manually retracted for young plants.

About the product More info 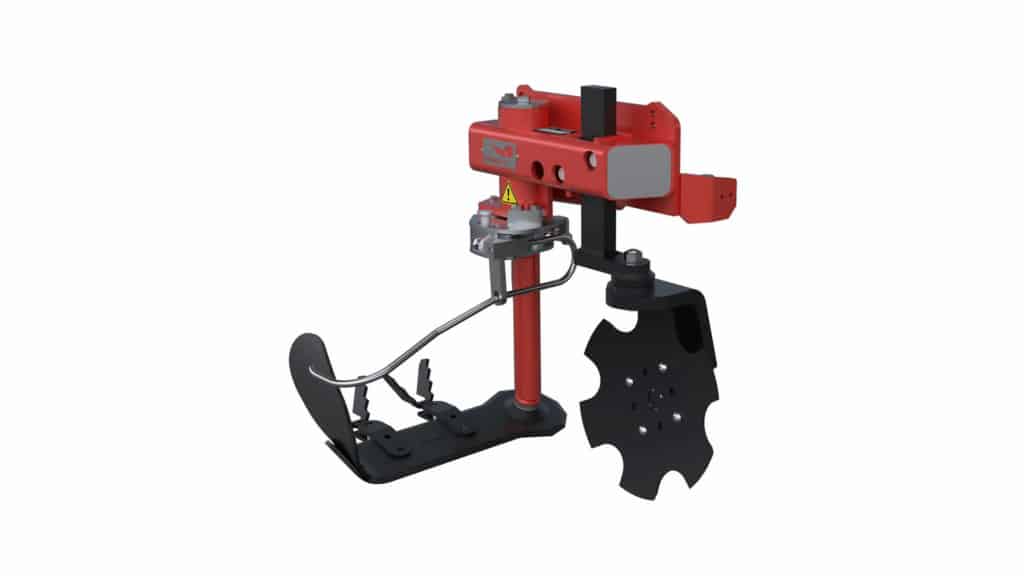 The RADIUS fears nothing. Due to the wide range of mounting options and a variety of accessories, the blade weeder

Consulting & Service? We are here for you!

Deviations due to public holidays are possible!