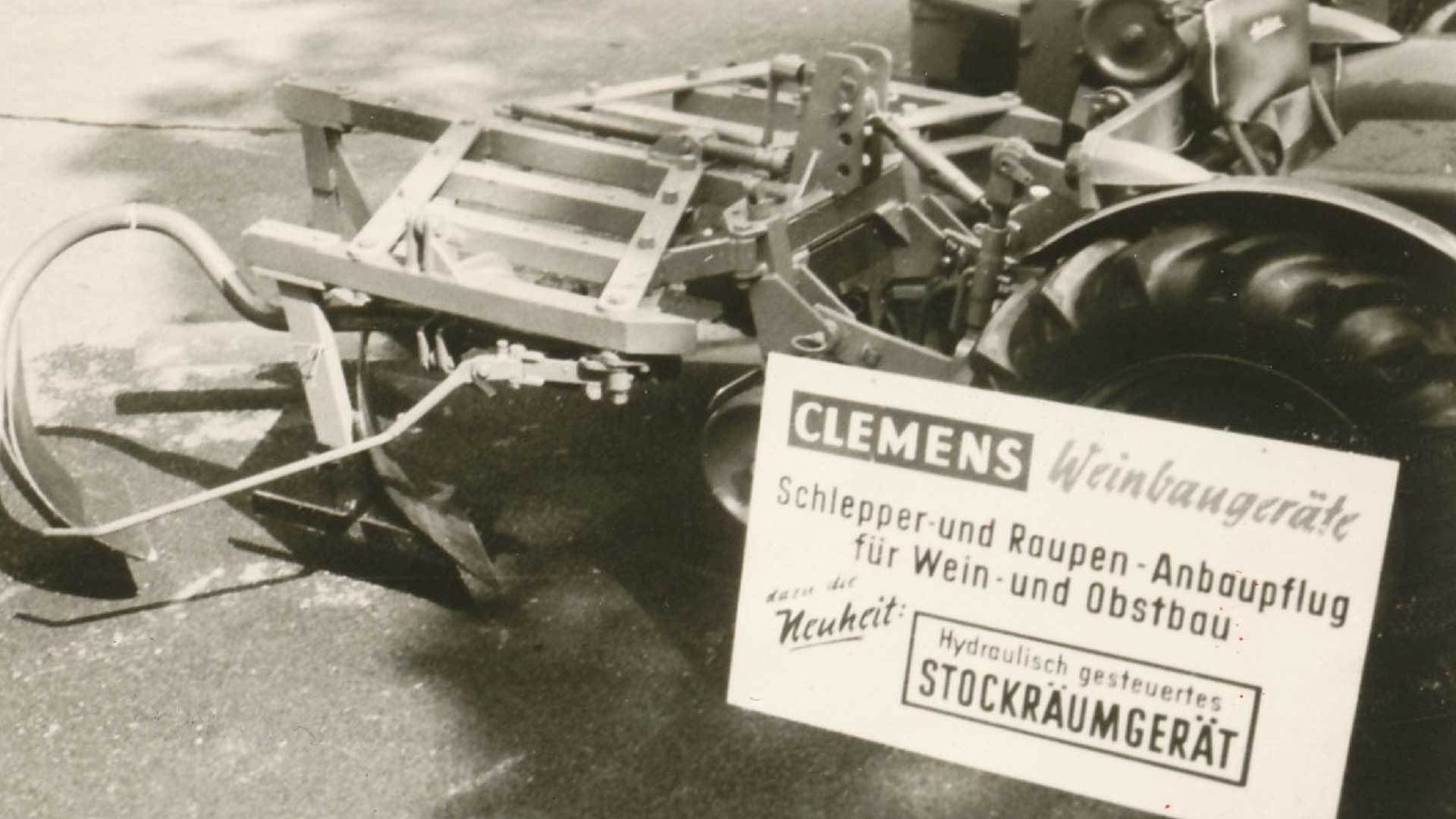 Posted at 15:07h in Aktuelles EN by Helen Schieke
0 Likes

„Together for 70 years into the future“

With the construction of the first fully hydraulic under vine equipment in 1966 according to the plans of the winegrower Willi Kuhlmann, a novelty in the field of mechanical weed control was introduced to the market, which astonished many winegrowers and ensured the first exports to France, Austria and Switzerland.

In 1967, the move to the industrial area in Wittlich opened up completely new production possibilities, which boosted the expansion of the company’s own product range: 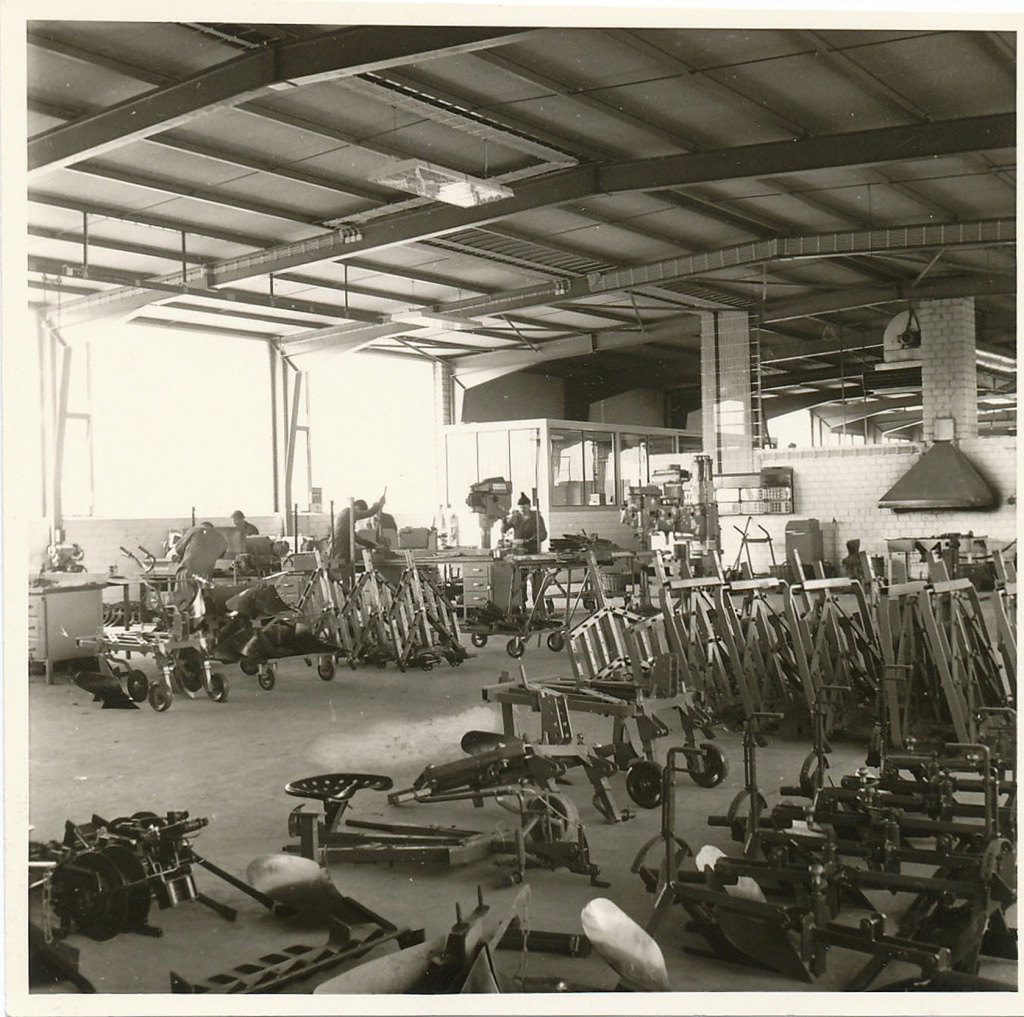 The years from 1975 onwards were characterized by the automation of cellar technology and the close cooperation with the family-owned companies GAI and ENOS.

In 1978 CLEMENS took over the sales and service of the grape harvesters of the company VECTUR, F-Langon for the German market and introduced the first grape harvester. In the same year, five of these were already sold!

While in 1963 there were still 25 employees working for CLEMENS, in 1980 there were already 100 employees helping to achieve the company’s goals.